WP3: Results of the characterization of Remaghic alloys

WP3 has been devoted to cast different composition alloys and check the improvement of their performance. In this case, pure metallic rare earth elements were used (as opposed to the metallic oxides and oxalates delivered by WP1).

Following a Design of Experiments, different alloys were casted, using a mix of compositions and different REE. 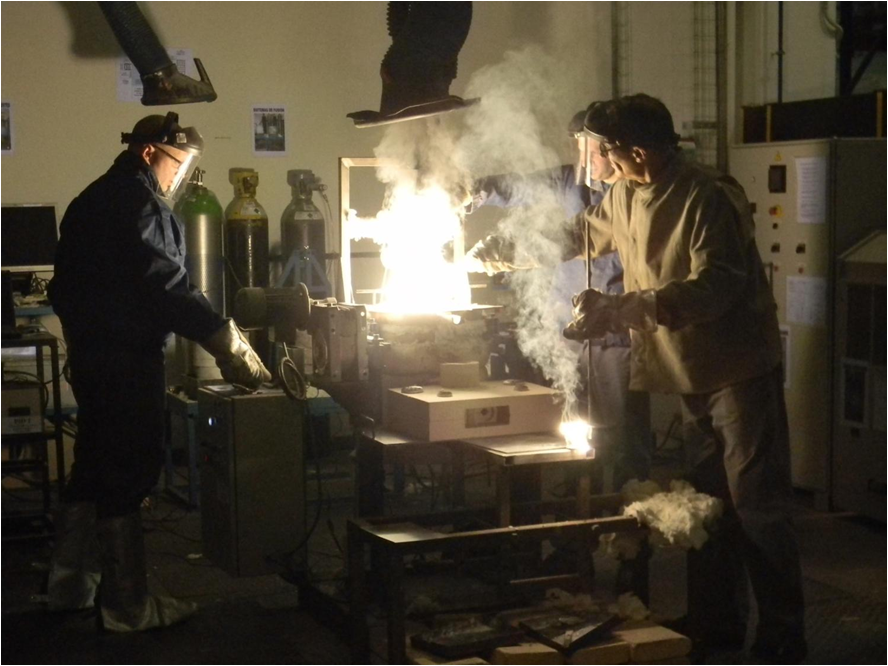 The characterization that has been done is explained next: 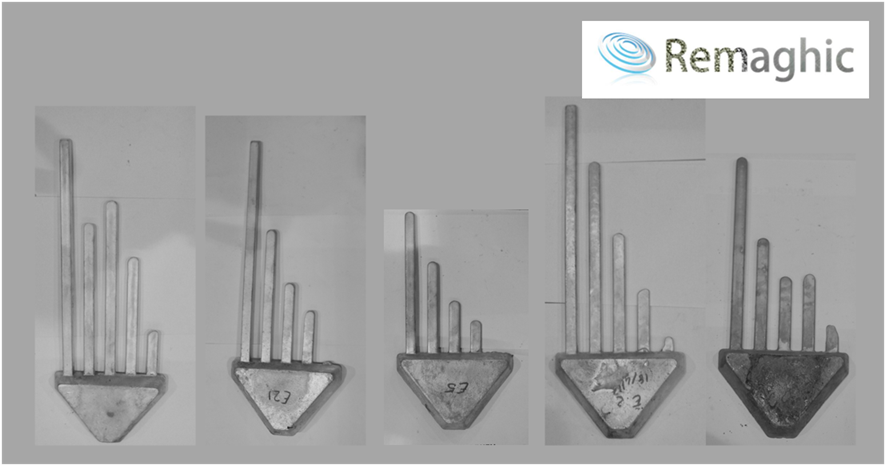 The following table summarizes some of the most significant results and their comparison with reference alloys.

Besides, corrosion in skydrol and coca cola was also tested, following the applicable standards.

The results of these tests showed that two different alloys improved the reference Mg performance.

The results obtained in this WP are indeed promising: they show that according to the final desired need (better mechanical performance, corrosion, etc.) one or other mixtures of REE + Mg can be used. This WP has demonstrated that improved performance alloys can be obtained using secondary sources. The results reported in the deliverable and the conclusions from these characterizations are a promising result for future magnesium alloys development, and for the introduction of recycling schemes at magnesium foundries.